Everything is ‘shipshape’ on the Irish Sea | Freightlink The First ever direct ferry route announced from Ireland to Spain . 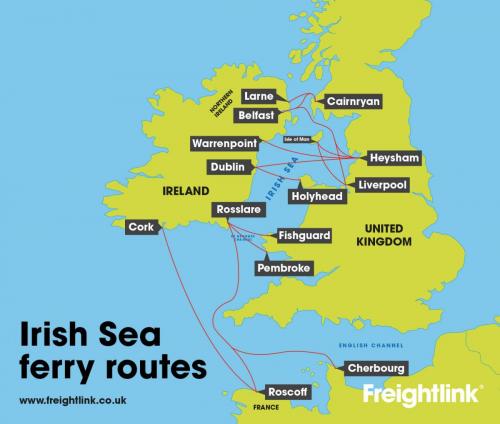 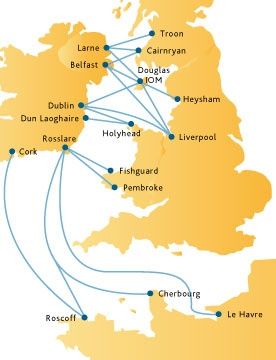 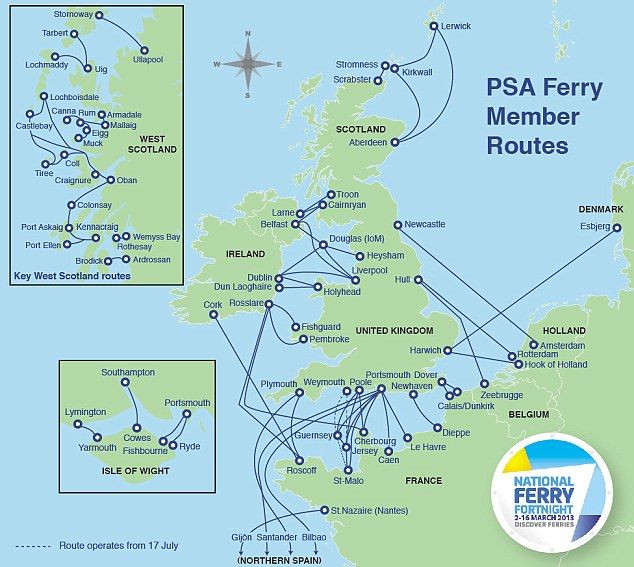 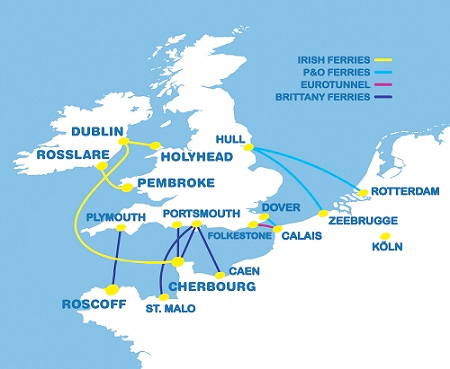